The Nepal Sanitation Studio is hosted by the Community Health and Development Society (Nepal), participating villages and Healthabitat as a part of the Nepal Village Sanitation Programme. Participating WorldSkills Champions work alongside a skilled team of local Nepali people to improve sanitation in rural Nepalese villages in the Bhattendande region of the country.

WorldSkills Foundation has supported the participation of Grant Stewart (Australia) – former WorldSkills Chief Expert for Plumbing & Heating – in the project. The videos below capture his perspective of the experience before and during the project:

Representatives of our Global Trustees have also joined the Nepal team: Jed Scheuermann (Canada) and Tom Gugino (USA), representing IAPMO, and Wayne Ellerton (Australia) representing RMIT University. In the videos below they join Healthabitat Director Paul Pholeros in explaining some of the design considerations and learning outcomes of the works underway: 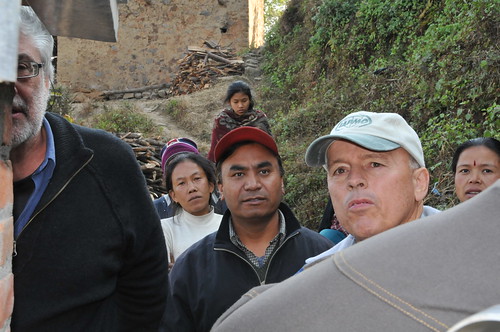 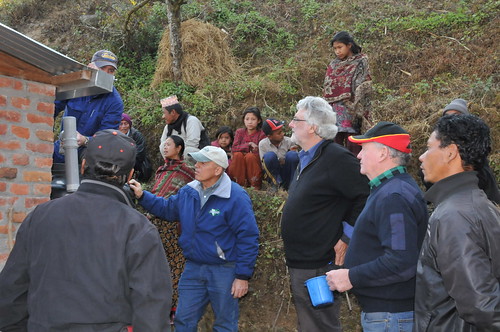 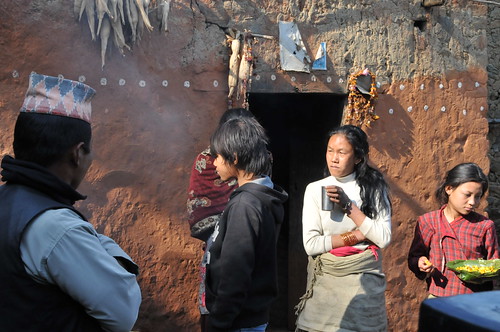 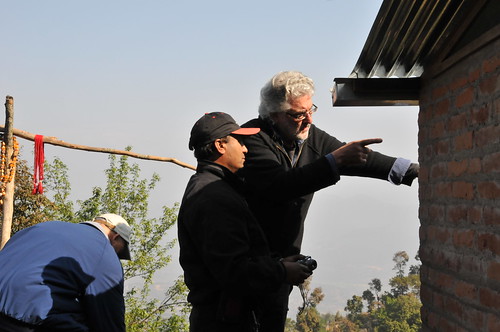 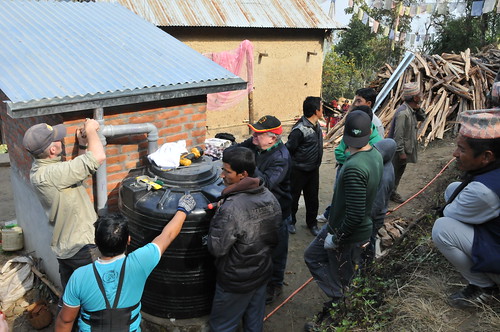 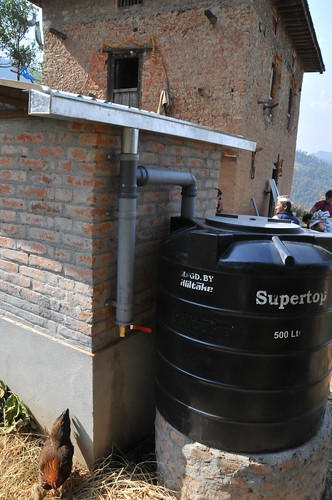 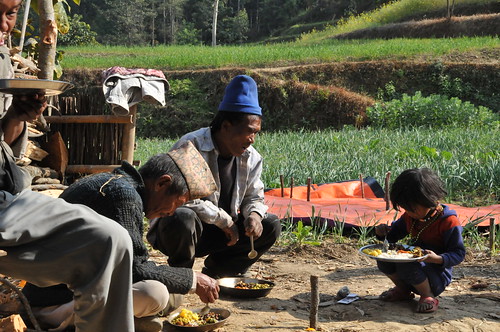 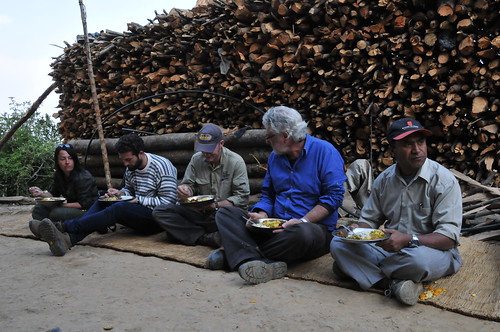 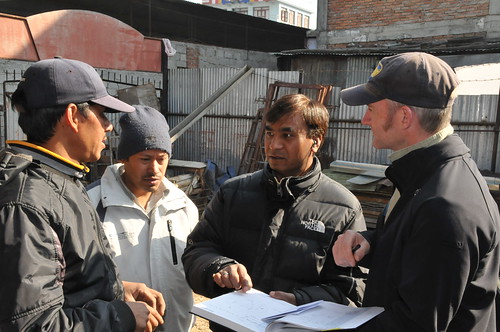 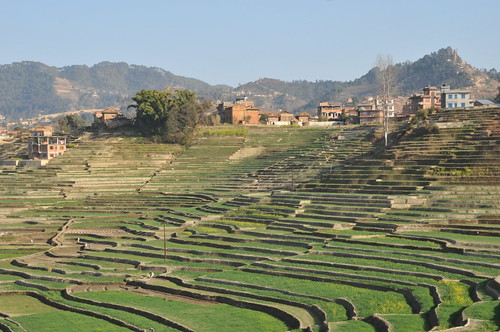 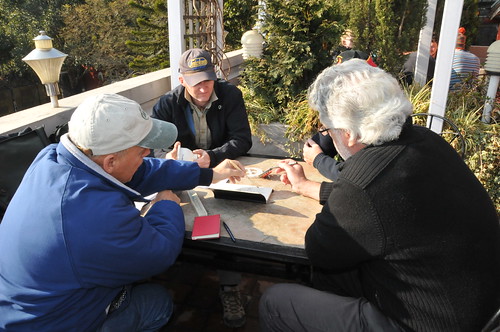 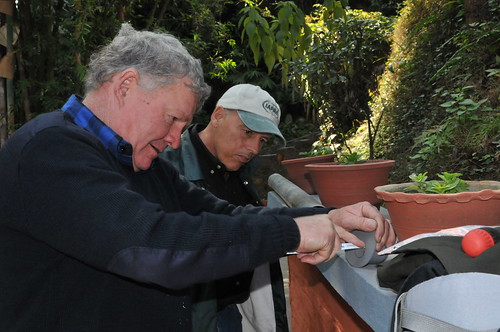 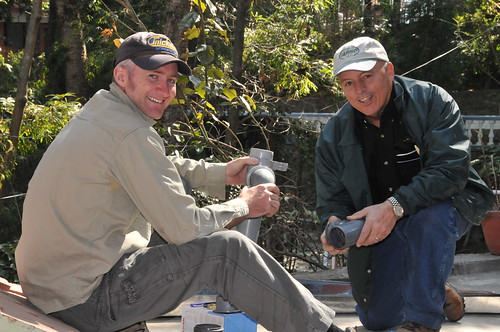 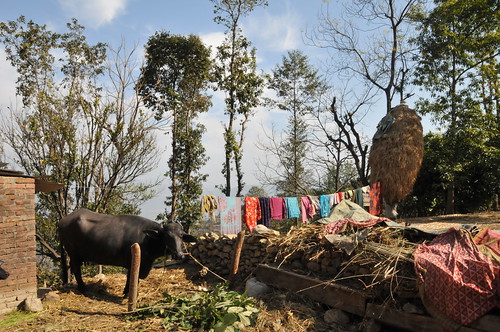 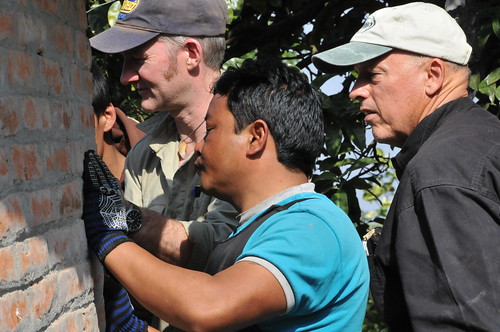 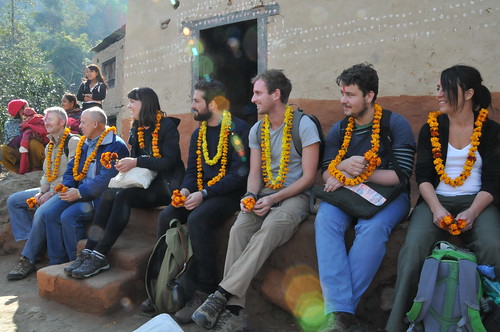 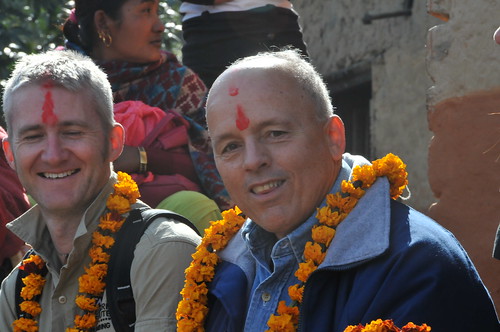 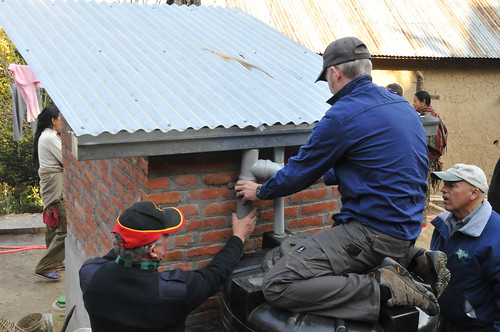 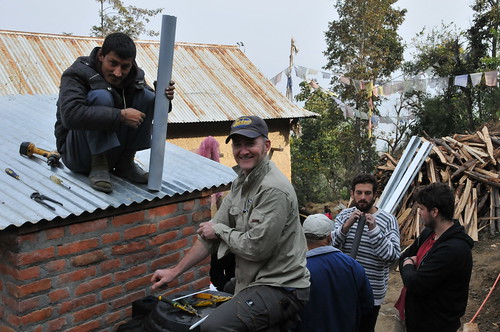 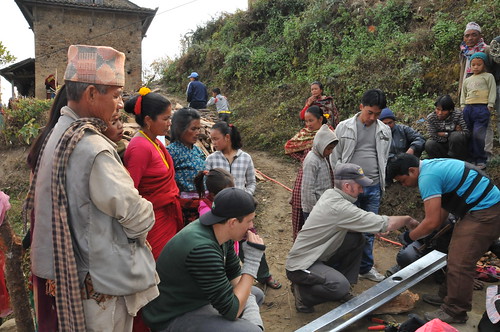 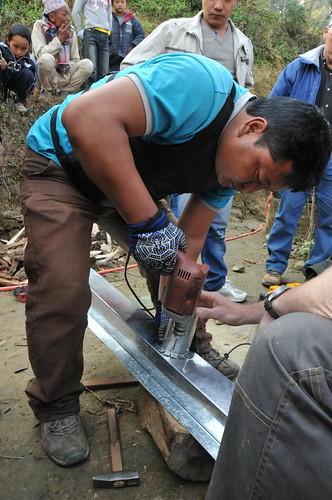 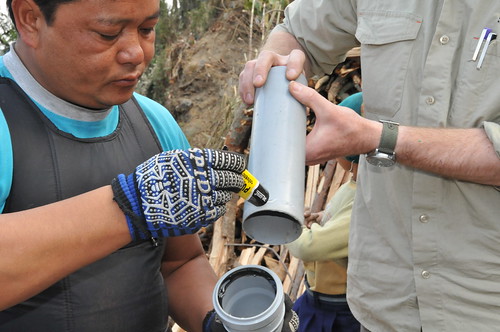 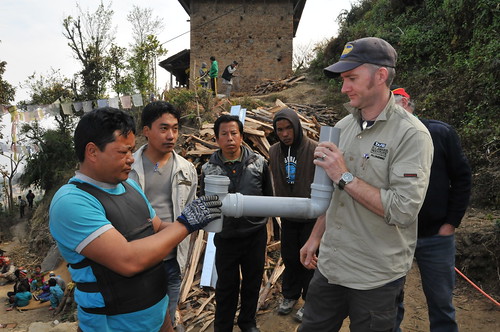 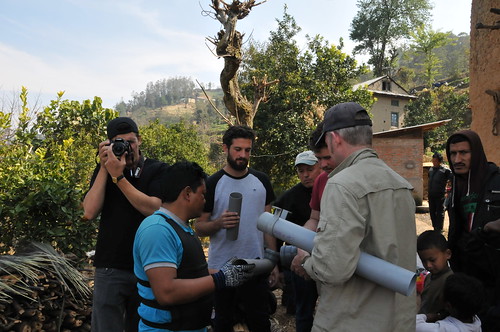 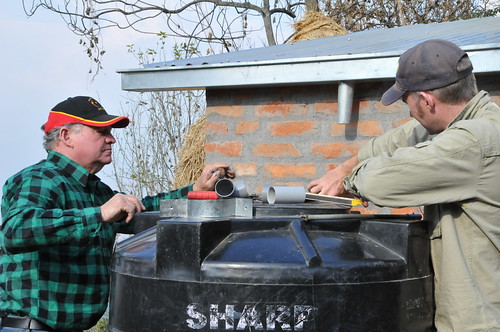 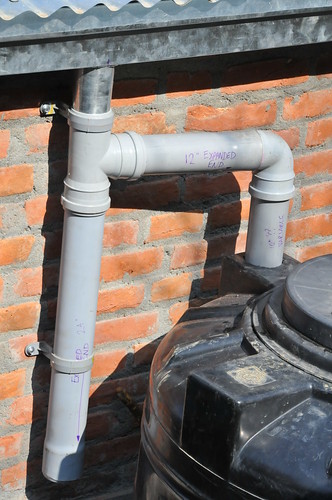 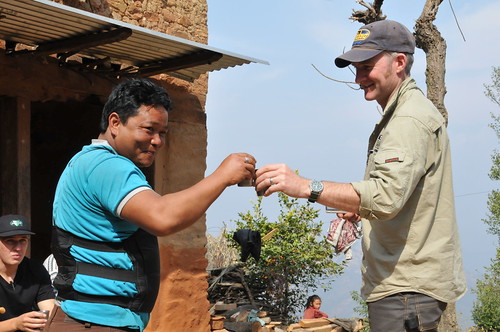 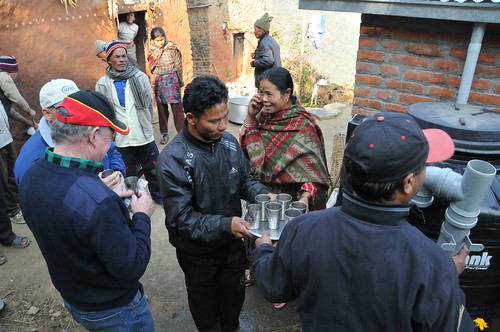 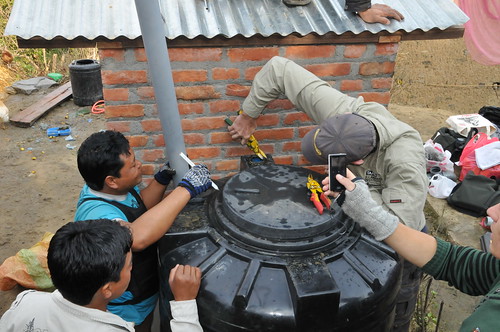 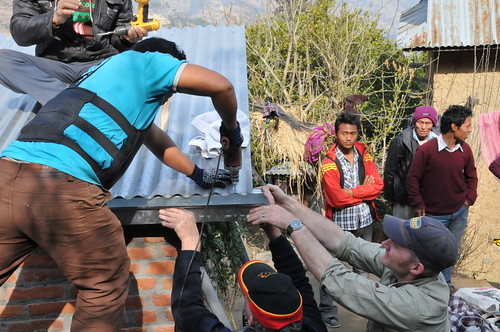