We're recruiting for WorldSkills Champions Trust. Apply to represent a network of Champions. Speak at events, conferences, and create content to help advocate for the power of skills! 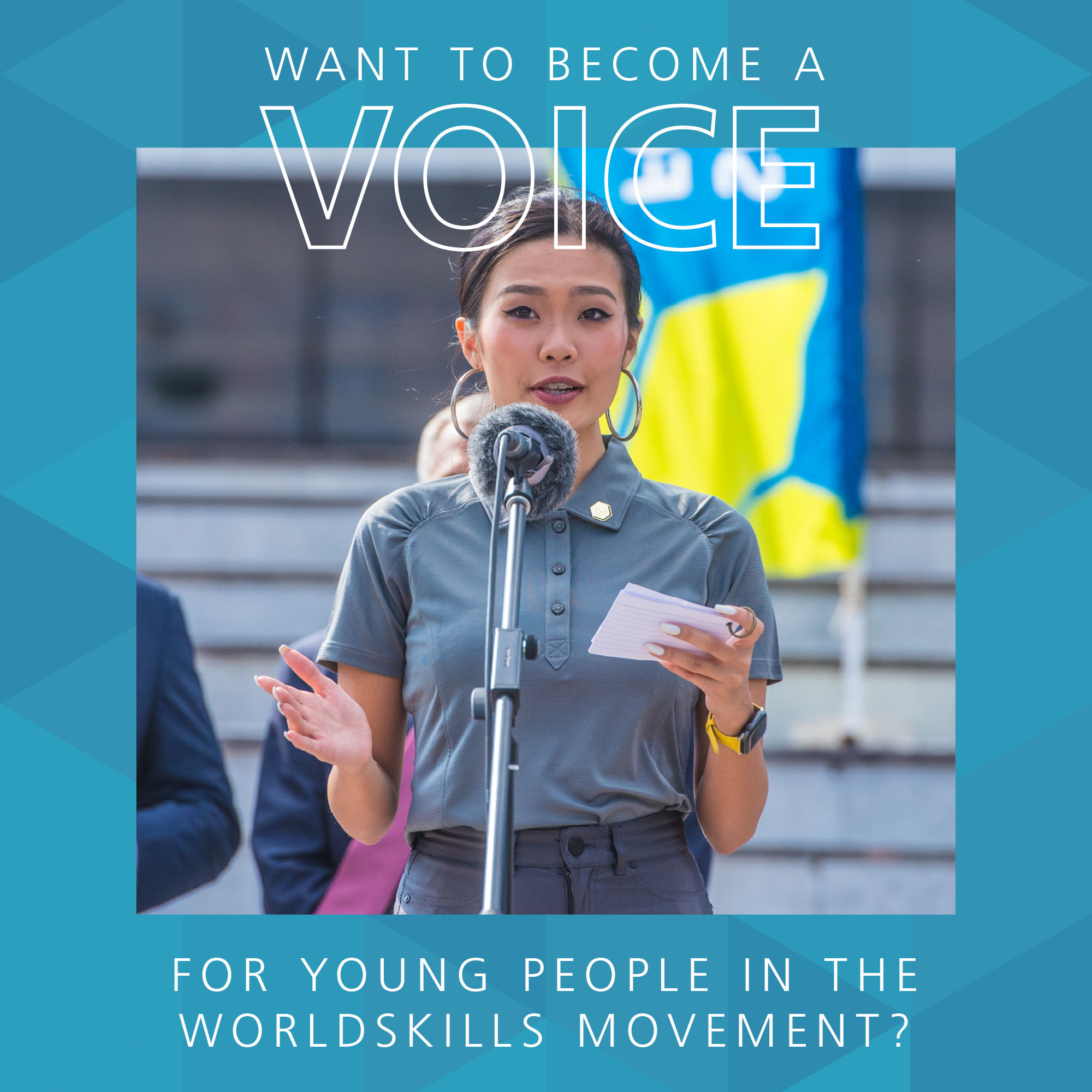 Become part of a group of eleven Champions passionate about sharing their skills story and connecting with Champions around the globe.

Be the voice of young people

During your two-year term as a WorldSkills youth ambassador, you'll be involved in travel, public speaking, social media, and more.

Be part of international events and WorldSkills Competitions. WorldSkills youth ambassadors receive approved expenses related to travel, but are not paid.

Competitors from one of the last three WorldSkills Competitions can apply.

The Champions Trust represents the global diversity of the movement.