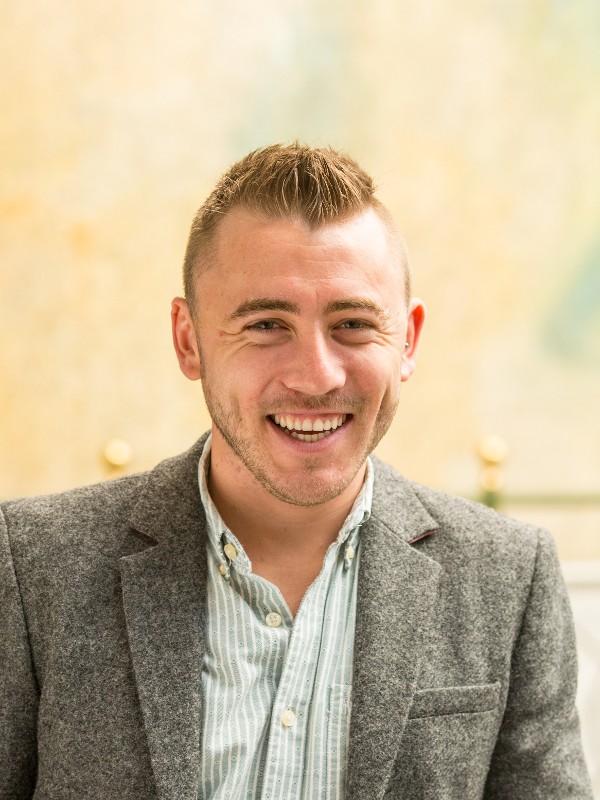 Competing in:
Plastering and Drywall Systems

Gary describes himself as a “jack of all trades” but on closer examination he’s a Master Plasterer with the skills that have led him from his home in Ireland to a top job in the United Arab Emirates.

In addition to helping WorldSkills as an Expert for the skill of Plastering and Drywall in the local Emirates competition, Gary also helped the Champions Trust in Rwanda with the ongoing Skills On The Move project to create a skills centre to assist refugees.

He says it’s his way of giving back to the organization, “I always want to be part of WorldSkills and to try to change young competitors lives the way mine was changed. WorldSkills gave me the opportunity to display my skills on an international platform – that has changed my life and presented me with great opportunities.”

* Personal profile provided by the individual, please report any inappropriate content to webmaster@worldskills.org.