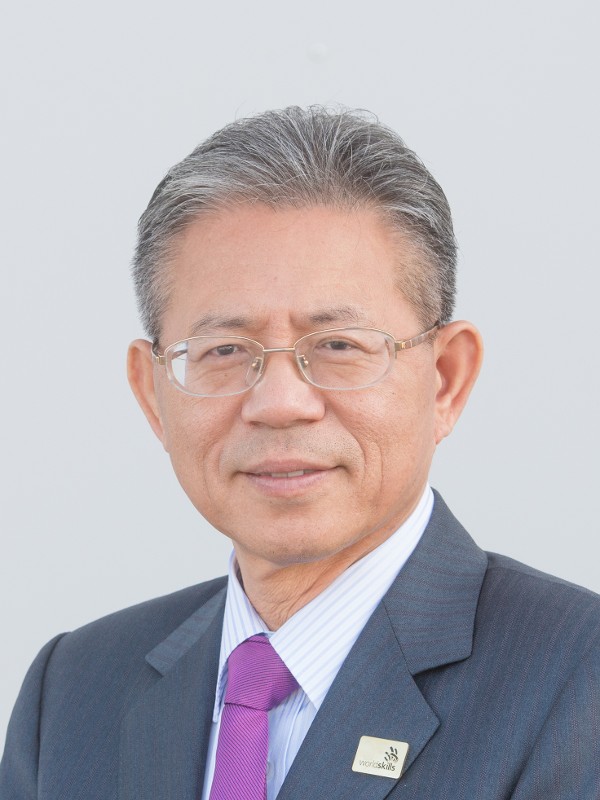 Board
Board member – Strategic Development

San-Quei has been an active WSI member for the last 30 years and was the Official Delegate for Chinese Taipei from 2007 to 2014. He has devoted his entire career to labour issues. He received master degrees both from Michigan State University of the United States (Masters of Labour and Industrial Relations) and Chinese Culture University in Chinese Taipei (Masters in the Department of Labour and Human Resources). He also served as Labour Attaché in Washington DC and Brussels. These overseas experiences provided a very useful background for him to deliver in this international arena. He is fluent in English, Mandarin, and Taiwanese. He was the Vice Minister, Ministry of Labor in Taiwan. All the aspects of labour affairs are in his job descriptions, including the social security, industrial relations, labour safety and inspection, public employment service, vocational training, skill certification, and competition. San-Quei has elected to the WorldSkills Board since 2012.