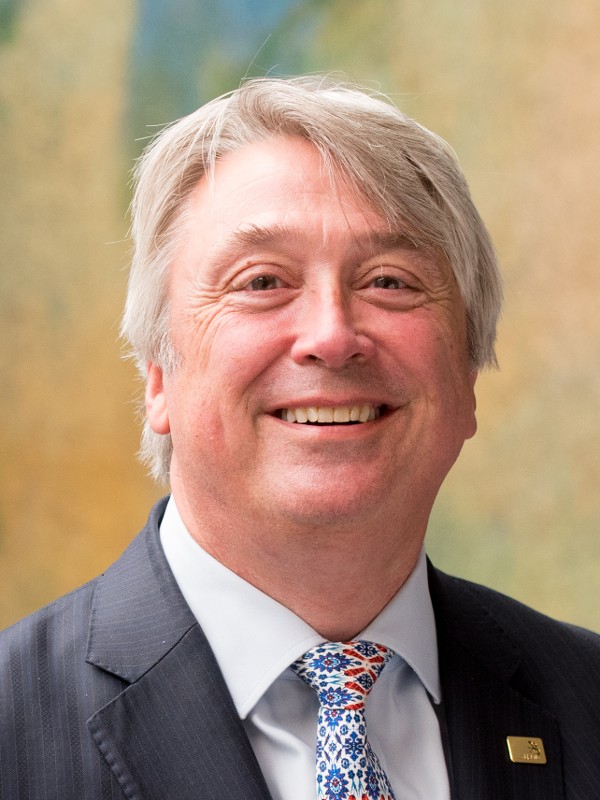 Simon was elected President of WorldSkills International at the organization’s General Assembly in October 2010 and took up his four-year post on 10th October 2011, the day after the Closing Ceremony at WorldSkills London 2011. Previously Simon had been Chief Executive of UK Skills and WorldSkills London 2011 as well as being the UK’s Official Delegate to both WorldSkills International and WorldSkills Europe (on both of which he was also a Board Member). Prior to his involvement in UK Skills Simon worked in the Building Services Sector as Chairman of his family business and he now works as an international skills consultant. Simon was educated at Durham University, from where he graduated with a BSc in Engineering Science and Management and an MSc in Management Science. He is a Chartered Engineer, a Member of the Institution of Civil Engineers and a Fellow of City and Guilds. A Member of the UK Governments Skills Commission he is also on the Council of City & Guilds. Simon is a past Chair of the Confederation of British Industry’s Small and Medium Sized Enterprise Council.