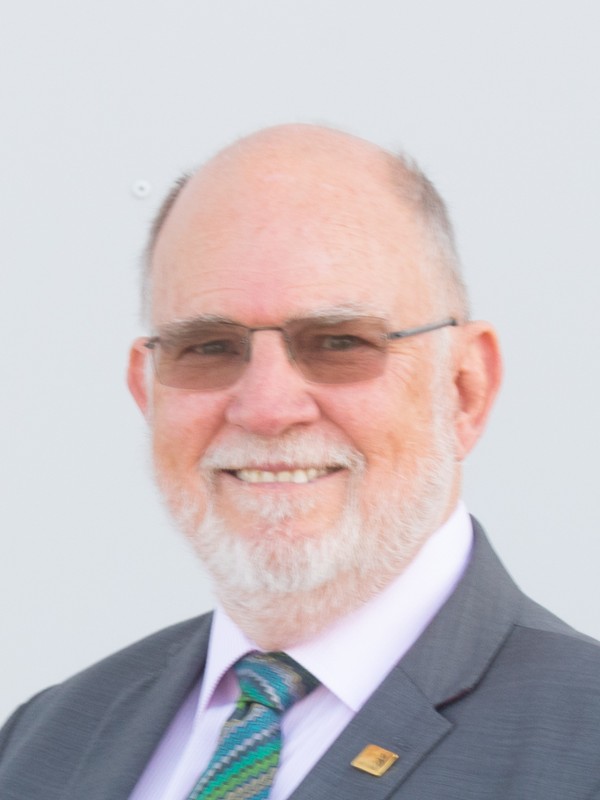 Board
President and Chair of the Board

Chris Humphries has a long and distinguished record in the world of vocational training and skills. A highly experienced manager and chief executive, he was chair of the UK government’s Skills Task Force for three years from 1998, also chairing several charitable NGOs with a particular focus on tertiary and higher education.

His final executive role was as the founding chief executive of the Commission for Employment and Skills, advising four UK governments on policy and practise between 2007 and 2010. He joined the WorldSkills movement as the chair of WorldSkills UK, and, as chair, led the 2006 successful bid for WorldSkills London 2011. As an Honorary Member, he was subsequently involved in the development of the Vision 2025 strategic plan.

Born in Australia, Chris moved to London in 1974, where he lives with his wife and two daughters. In 1998 he was awarded the CBE for services to training and enterprise.