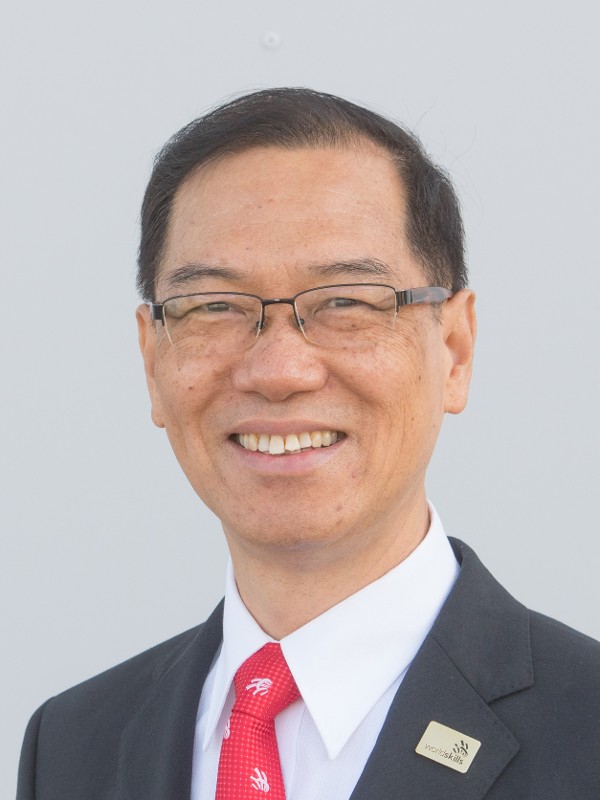 Board
Board member – Competitions

Michael has over 23 years of experience working with WorldSkills, holding many roles ranging from being an Expert in Fashion Technology in 1996 to most recently becoming the Technical Delegate for Hong Kong, China in 2005 and he has been an active Member of the Technical Committee ever since. In addition, Michael was part of the organization for the WorldSkills General Assembly which was hosted in Hong Kong in 2004. As a Director of WorldSkills Hong Kong, a post he has held since 2006, Michael has extensive experience of how competitions are a useful means of encouraging young people to excel in their skills and professions. Michael was elected to the WorldSkills Board in 2013.