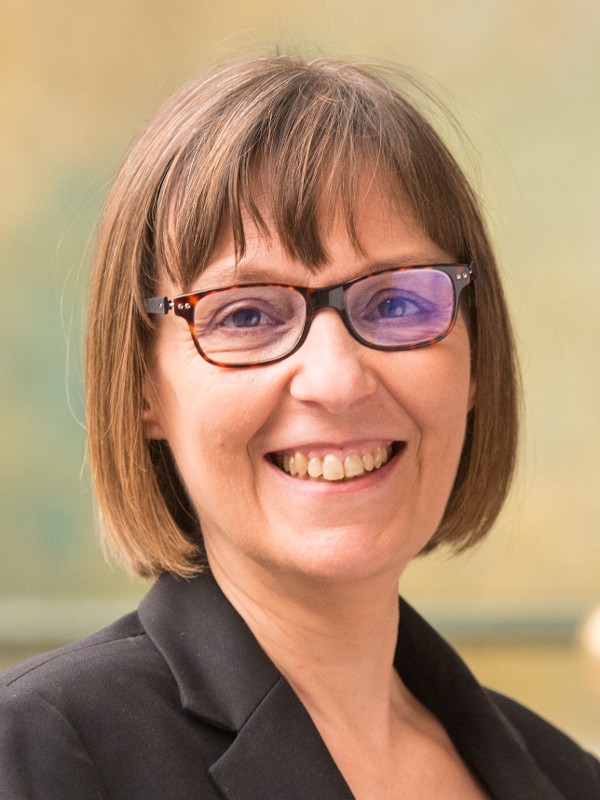 Nuria joined WorldSkills in 2012 and successfully contributed to the set-up of the WorldSkills Foundation and has been Secretary to the Foundation Board of Trustees since its set-up.

Nuria has been an active member of the organization team for SpainSkills competitions from 2007 to 2012.

Past working experience before joining WorldSkills in 2011: