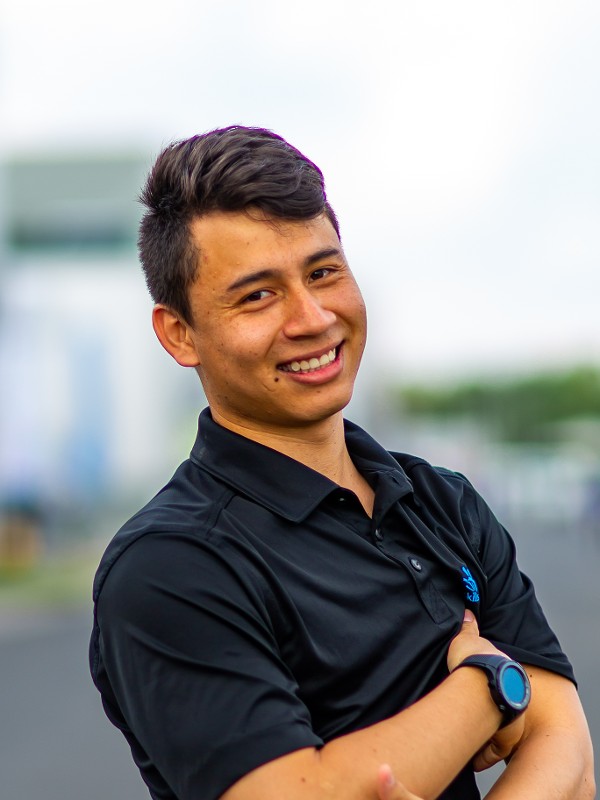 Giovanny’s passion for CAD design began when he first attended technical drawing classes at school. He soon discovered that design tools could create anything from a toy car right up to a helicopter.

When he was selected for WorldSkills he wanted to explore this new world he’d discovered where anything is possible and where he could achieve his dream of designing anything. Becoming a WorldSkills Champion has changed his life, enabling him to start a new life in Canada where he works as a CAD Mechanical Engineer.

“When I was selected to join the WorldSkills Champions Trust I had in my head the idea of spreading the greatness of this competition, later I realized that I was not wrong. We take our skills to the world.”

Giovanny’s dream is to design toys for children so he can contribute to the growth and development of their imagination and personalities.

“Life begins to change when you discover your vocation. After my son was born I took the decision to be a good example for him and thanks to WorldSkills we have great plans to achieve together.”

* Personal profile provided by the individual, please report any inappropriate content to webmaster@worldskills.org.