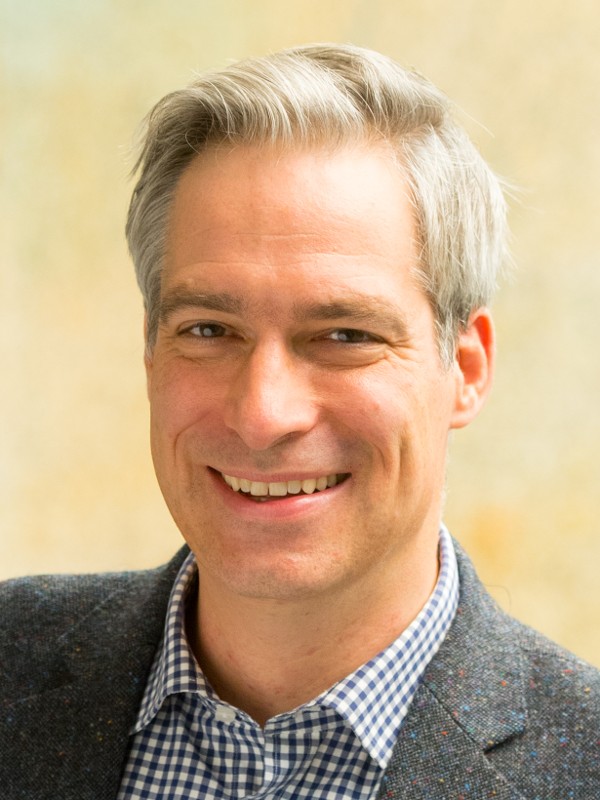 Secretariat
Director of Marketing and Communications

Crispin began his career with the BBC where he was a foreign correspondent based in the Middle East and South Asia. He reported from more than twenty countries on four continents, with a particular focus on conflict journalism. After the BBC Crispin launched, edited, and presented a daily TV news programme for Abu Dhabi TV.

Since leaving journalism he has run communications and public information for the Special Tribunal for Lebanon, the first international terrorism tribunal, which was established by the UN Security Council. He has also advised and consulted charities, as well as a museum on marketing and communications.

Crispin is originally from the UK and has spent his adult life living overseas. He currently lives in Toronto.