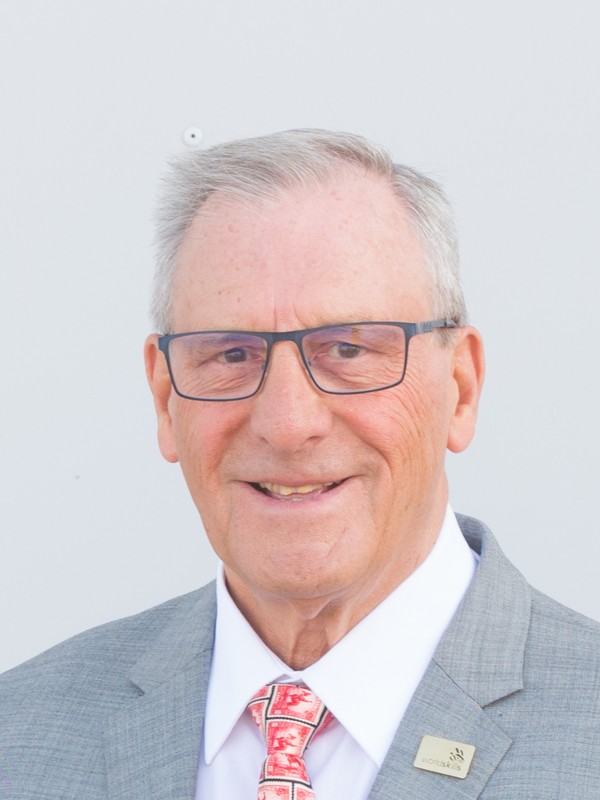 Board
Board member – Strategic Development, Treasurer

Terry has a Masters Degree in Educational Administration. His teaching career began in the U.K. but after two years moved to western Canada where he served as a teacher, Vice Principal, and Principal in three different schools. In 1981 he joined the Northern Alberta Institute of Technology (NAIT) where he enjoyed a variety of positions including Associate Dean of Engineering and Dean of the School of Business. His dedication and commitment to training and learning as well as his progressive and effective leadership have earned him numerous accolades during his 38 year career. In 1999 he was awarded the Prix Ami de la francophonie albertaine by the Association canadianne – francaise de l’Alberta for leadership and service to the French community in Alberta. In 2005 he received two awards: the NAIT Ernest Manning Leadership Medallion and the Alberta Centennial Medal for service to the province. He was the Skills Canada Secretary 1991-94, President 2004-10, Official Delegate 2003-11 and was a founding member of WorldSkills Calgary 2009 and their ex officio representative on the WorldSkills Board from 2005-2007. Terry was elected to the WorldSkills Board in 2011.